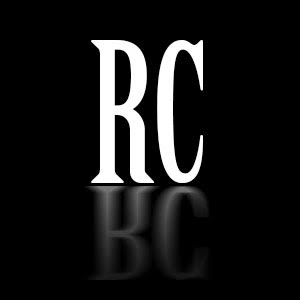 Disney Channel’s “Andi Mack” is making history with the network’s first story line about a gay character coming out.

“With more and more young people coming out as LGBTQ, Andi Mack is reflecting the lives and lived experiences of so many LGBTQ youth around the country,” the organization’s president and CEO, Sarah Kate Ellis, said in a statement. “Television reflects the real life world and today that includes LGBTQ youth who deserve to see their lives depicted on their favorite shows. Disney has been a leader in LGBTQ inclusion and there are so many young people who will be excited to see Cyrus’ story unfold.”